A Magazine by the Dirk Nowitzki Foundation

Dirk Nowitzki has been appointed Chair of the FIBA Players Commission for the 2019-23 term.

Dirk Nowitzki wants to work with players from all over the world to help them do their best for their countries for years to come.

Nowitzki was appointed Chair of the Players Commission FIBA Central Board meeting for the new term. He recently visited China for the FIBA ​​World Cup, where he served as an official global ambassador former shapers NBA star Yao Ming and Kobe Bryant. As part of his appointment, he wants to serve on FIBA’s Central Board.

The Players Commission represents the interests of the sport’s main actors, the players. Vlade Divac previously served as Chairman since the commission’s inception in 2014. Nowitzki wants to work with both players and FIBA’s decision-makers in his role.

»Dirk is one of the greatest basketball players ever, and is highly respected worldwide,« said FIBA ​​Secretary General Andreas Zagklis. »He has an exceptional career both with the NBA and with his national team and wants to bring him a huge amount of experience and knowledge. He is the perfect person for this position and he looks forward to working with him over the next term of office.«

Nowitzki’s legendary NBA career spanned 21 seasons, all with the Dallas Mavericks. He arrived to the NBA as one of the highest-drafted international players in history, and his professional success led to a huge increase in international scouting and development by NBA teams. In 2007 he became the first European-born player to win MVP, and he is one of only two international players to win Finals MVP, along with France’s Tony Parker (San Antonio).

But some of Nowitzki’s greatest accomplishments came in FIBA competition. He led Germany to the nation’s best-ever finish at the World Cup in 2002, finishing in third place. Germany would go on to finish second at EuroBasket in 2005, and Nowitzki also led Germany to the 2008 Summer Olympics in Beijing, where he carried his country’s flag during the Opening Ceremony.

»I feel honored to have even been given this opportunity and I am looking forward to representing players within FIBA and bringing their voices to the table where decisions are made,« Nowitzki said. »I am excited to take on this new role and work alongside both active and retired players around the world to ensure players’ interests are heard to continue the development of our beloved sport.«

To read more about his duties and see who will serve with him on the Players Commission, click here. 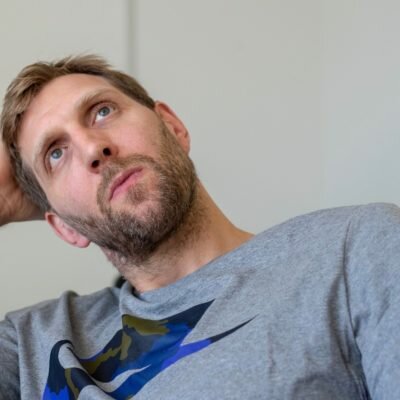 »This game has given me so much« 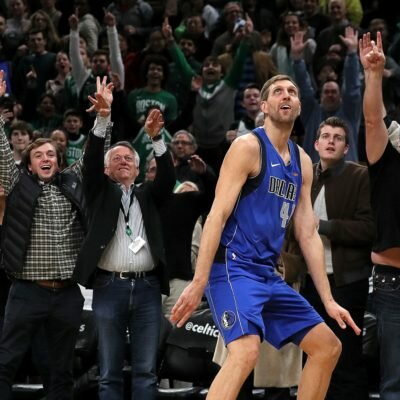 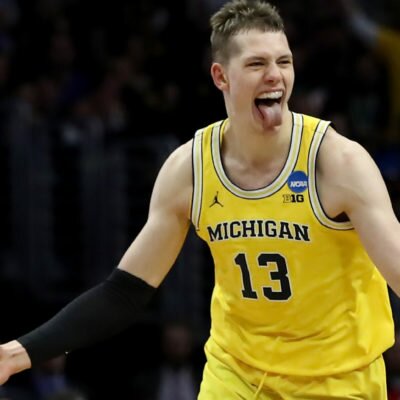